Medieval Monday on The Maze:
Shadows of the Past by Carmen Stefanescu 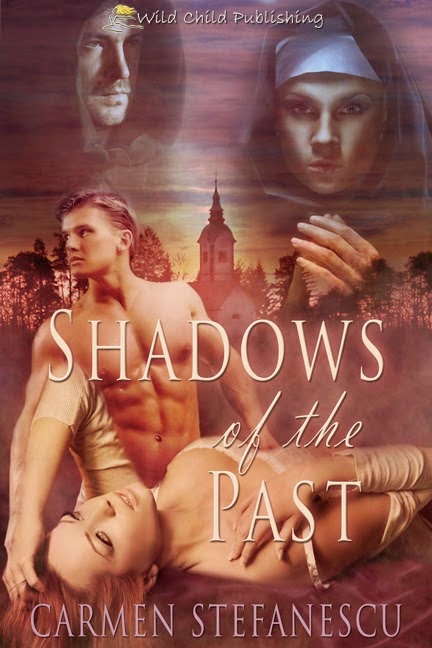 Synopsis:
Anne's relationship with her boyfriend Neil has disintegrated. After a two-year separation, they pack for a week vacation in hopes of reconciling. But fate has other plans for them.

The discovery of a bejeweled cross and ancient human bones opens a door to a new and frightening world--one where the ghost of a medieval nun named Genevieve will not let Anne rest. This new world threatens not only to ruin Anne and Neil's vacation but to end all hopes of reconciliation as Anne feels compelled to help free Genevieve's soul from its torment.

Can Anne save her relationship and help Genevieve find her eternal rest?

A touching, compelling story of tragedy, loss and the power of endless love and good magic.

The twists and turns in this paranormal tale keep the reader guessing up to the end and weave themselves together into a quest to rekindle love.

Andrew pulled her to his chest. "Do you regret you've come with me?"

Passion smothered Genevieve's doubt and guilt. "Never," she answered, aware of her body's response to his touch, and she succumbed to his embrace.

The moonlight bathed his face in silver light. Andrew lowered her wimple, and his fingers threaded into her curls. She swayed, enveloped by the dizzy sensation of drowning in the tumultuous ocean of his gaze. The tenderness of his touch raised in her the wish they had lived in another time and been simple, ordinary people. She longed to feel the warmth of his lips on hers. How much she'd have liked to live the rest of her life beside him and bear his children. A dream not likely to ever come true for her. Why not let the feeling lurking in the pit of her stomach take over and consume her whole being?

Aware of the track of her thoughts, she shifted uneasily, a hot flush warmed her cheeks. Drawing in a deep breath in spite of herself, calming the gnawing unease in her mind and the thought of Sister Dominica guessing she was the dough of a sinner, Genevieve repeated, "Never."

With her eyes closed and their bodies touching she became, for the very first time, simply a woman. She melted in his embrace in spite of the invisible vicious threat breathing around them. Aware they might never be alone again, she fought hard to silence the voice of conscience berating her.

"Oh, God. Please forgive me," Andrew muttered under his breath when he bowed his head to kiss her. Their lips met in a passionate first kiss.

Far in the forest, the sprightly stream’s clear waters sang their ancient song down the moss-covered banks. Reaching an old, crooked oak tree, bearing the seal of recent lightning damage, the waters trembled, turned muddy and the pale, distorted face of a woman emerged. Her raven black hair floated around her head, the long black tresses writhing and coiling on the waves, like snakes trying to pry free and attack. Her eyes flew open and a hideous grin stretched her lips. She blinked several times and gurgled a hoarse threat to someone known only to her, “You imagine you thwarted my plans even from beyond the grave, but you’re wrong. You shall hear from me. You shall all hear from me! Soon.”

Little by little, the waters of the river became an ugly shade of green, covered the ghastly face, and continued down to the green pastures in the valley while an ominous silence, harbinger of the woman’s spiteful threat, settled over the rugged mountain and its mysterious forest. 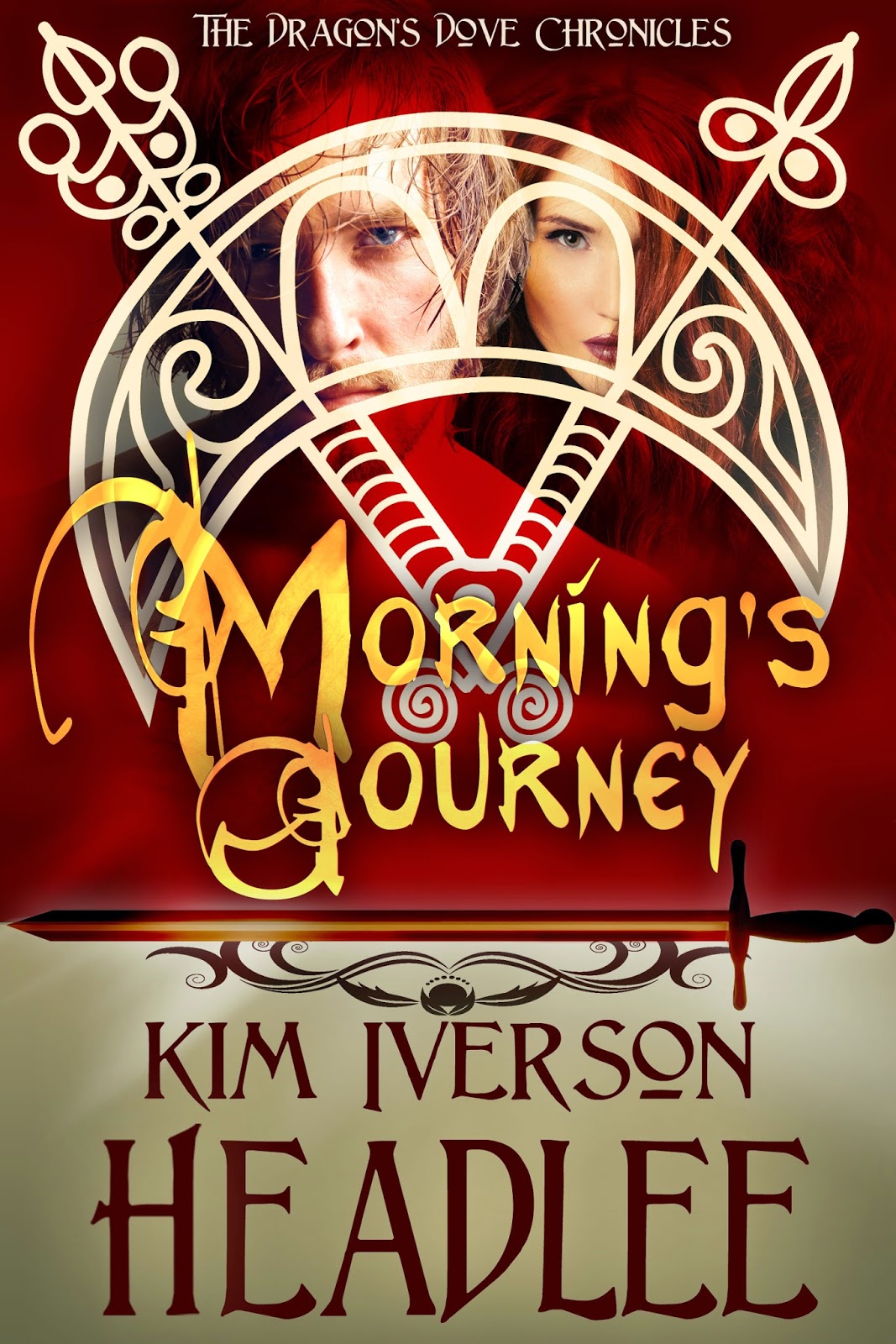