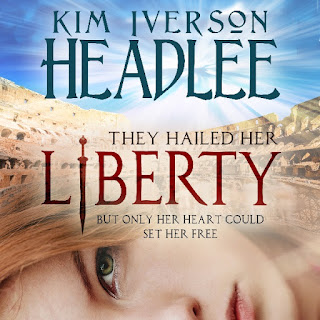 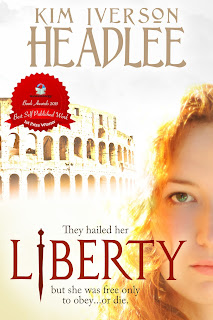 “When the legend becomes fact,
print the legend.”

The next blog tour is being planned.
Stay tuned for signup details!

SYNOPSIS
They hailed her “Liberty,” but only her heart could set her free.


Betrayed by her father and sold as payment of a Roman tax debt to fight in Londinium’s arena, gladiatrix-slave Rhyddes feels like a wild beast in a gilded cage. Celtic warrior blood flows in her veins, but Roman masters own her body. She clings to her vow that no man shall claim her soul, though Marcus Calpurnius Aquila, son of the Roman governor, makes her yearn for a love she believes impossible.

Groomed to follow in his father’s footsteps and trapped in a politically advantageous betrothal, Aquila prefers the purity of combat on the amphitheater sands to the sinister intrigues of imperial politics, and the raw power and athletic grace of the flame-haired Libertas to the adoring deference of Rome’s noblewomen.

When a plot to overthrow Caesar ensnares them as pawns in the dark design, Aquila must choose between the Celtic slave who has won his heart and the empire to which they both owe allegiance. Trusting no man and knowing the opposite of obedience is death, the only liberty offered to any slave, Rhyddes must embrace her arena name—and the love of a man willing to sacrifice everything to forge a future with her.

JAMIL OF TANIS, Egyptian by birth and a Roman citizen by right of having survived two decades of compulsory military service, including a stint as a centurion of the Praetorian Guard, flicked his horsetail whisk, much as its original bearer had done, to chase off flies as he strode past Londinium’s wharves toward the slave market. Lord Ra shone strong and bright on this, the nineteenth day of July by the Romans’ reckoning, and the first day of the Egyptian new year.

Word on the street buzzed that a ship had arrived with captives from northern Britannia. As owner of Villa Britanniae, Londinium’s gladiatorial school, and the gladiators’ principal trainer, Jamil kept a constant watch for promising candidates. And on such a propitious day as this, he hoped the goddess Maat would deign to be generous.

Years ago, while fighting to quell the Picti uprising that had convinced Hadrian’s successor, Emperor Antoninus Pius, to build a second wall across northern Britannia, Jamil had observed fierce women warriors swelling the barbarians’ ranks. Perhaps some had been captured at long last. Female gladiators had become quite the rage across the empire, and not always for their fighting skills.

But even if Jamil could add a gladiatrix to his collection and she became the provincial champion, he had no wish to take her to Rome. There, death awaited him. 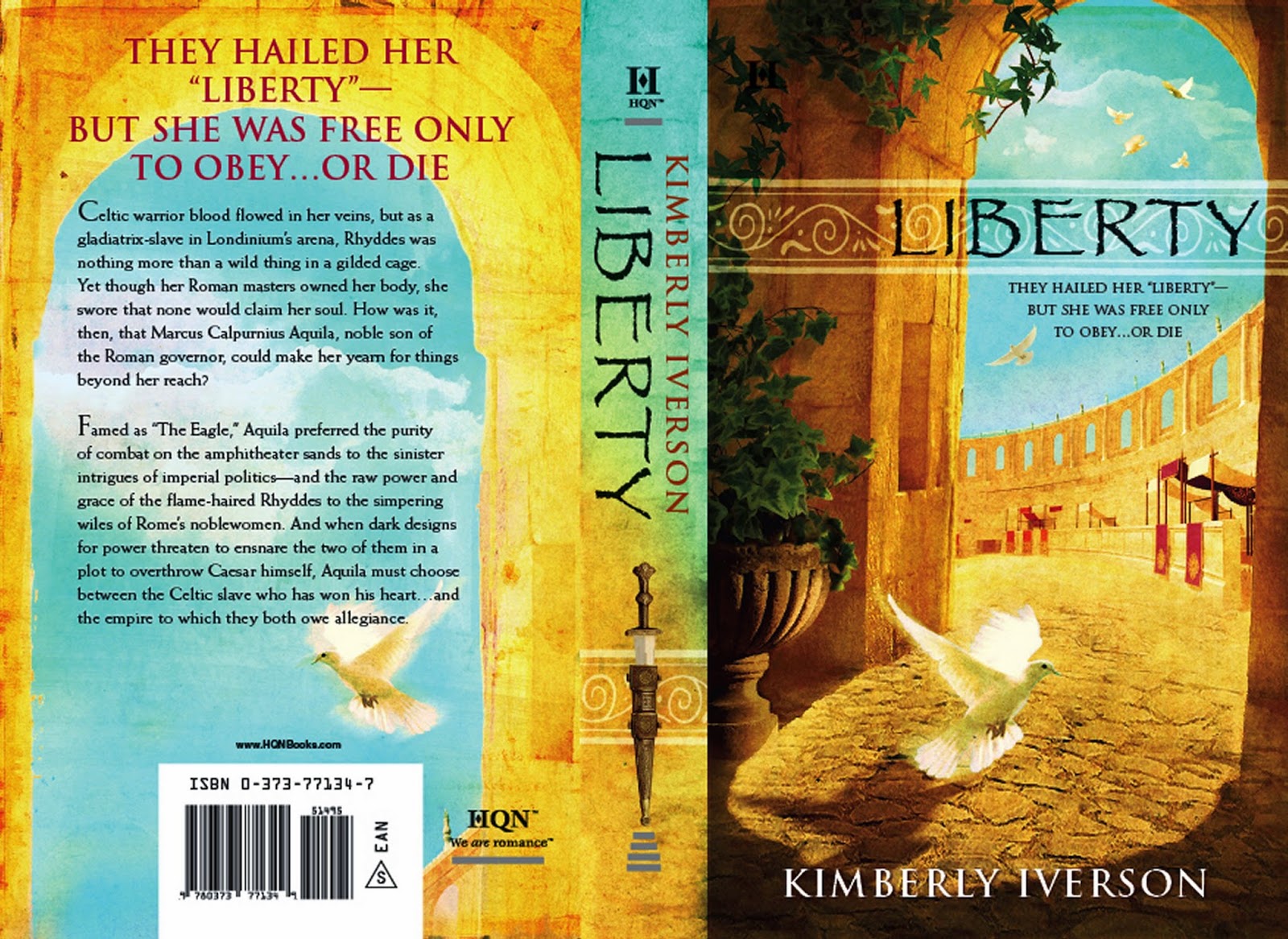