#FallingintoLove with Stormy by Tina Gayle 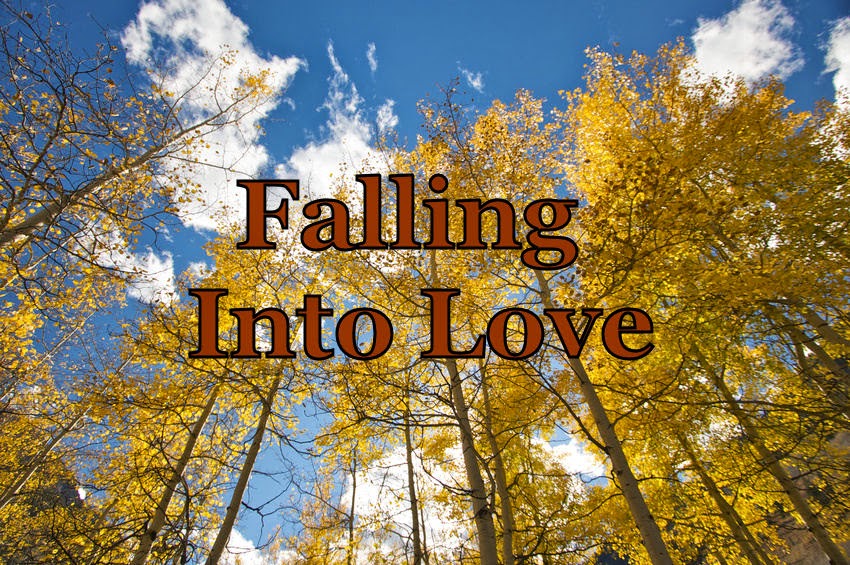 Today on The Maze: Stormy by Tina Gayle! 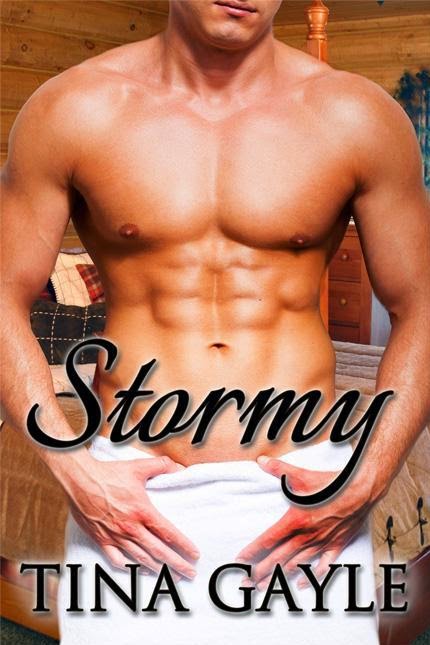 About Stormy:
A widower, a divorcee, co-workers, lovers...a future together...marriage?

Consoling each other for years over each other’s misfortune, Karen and Daniel turn a friendship into a weekend of unbridled red-hot passion. The heat between them leads to thoughts of a future together. That is…

Until children, an ex-husband, an unexpected heart-attack, a conniving trophy-wife, guilt, and personal choices come between them. Will the heat of their passion let them break from the past and move into the future?

Hot read for mature adults - a second chance at love.

Excerpt:
“Daniel, if you’re in the bathroom come out this minute.”

The entrance opened, and he stood in the doorway.

Problem, he wore only a towel.

Damn, how was she supposed to resist such temptation?
Desire added with the anxiety she’d already experienced on her drive here, lit her anger. “Why the hell didn’t you answer your phone? I’ve been calling and texting you for the last two hours.”

A confused frown passed over his handsome face. Instead of responding, he stepped to the bedside table. He lifted his cell phone and clicked a few buttons.

He glanced up when she grew closer and showed her the phone. “I don’t understand it. I don’t show receiving any messages or calls. The signals must have gotten lost because of the storm.”

She’d suspected as much. Still, she refused to let him off the hook because he could’ve contacted her before he left town. “You should’ve called me. But no...”

Having endured his inability to communicate for months now, she stabbed her finger through the air at him. “You never call. You always expect me to phone you. Well, I’ve had it.”

“Whoa.” Daniel caught her around the waist with one hand and held her close. His phone landed on the bed before he circled his other arm around her. His strong grip held her steady and didn’t allow her to step away. “You’re right. I guess I’m just use to...”

“Don’t say it. I’ve heard it too many times. Sharon might have resented the interruptions but I’m not her. I’m never in any type of meeting that you could possibly disrupt.” Karen spread her hands over his chest and worked to maintain a smidgen of distance. Nevertheless with him so near, his warmth surrounding her in a seductive cocoon, she had to fight the urge to melt against him.

“Yes, but if I called you whenever I wanted we’d never get off the phone.” The husky tone of his voice pulled her gaze upward.

Author bio:
Tina Gayle grew up a dreamer and loves escaping into a good romantic book.

She is currently working on two different series the Executive Wives’ Club and the Family Tree series both combine elements of women fiction with the passion of romance. Read the 1st chapter of any of her books on her website.

giveaway details »
Enter to win
As always, for more chances to win, you are invited to...
— Follow me on Twitter
— Add me to Google+
— Subscribe to my YouTube channel
— Leave a comment on any page of The Maze, especially if you have done the Twitter and/or YouTube follow
...and each action this month is good for one chance to win an ebook copy of Snow in July. Please enter often, and good luck!
Posted by Kim Iverson Headlee at 00:00